Your Best Choice For The Fuel 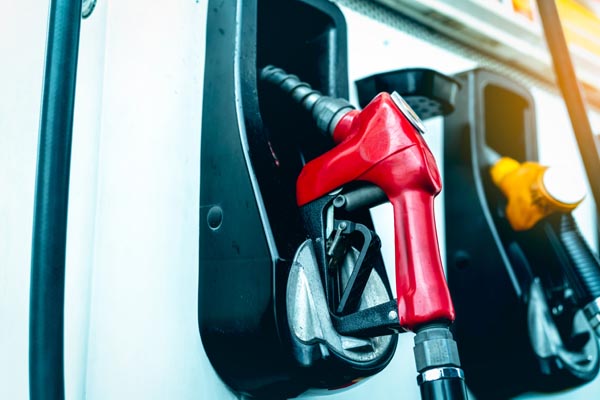 Diesel in Petrol in Kent

If you have accidentally added Diesel in Petrol Car, your petrol engine is at risk then. Turn off your engine immediately. Call us! Our local Kent experts will join you for fuel draining service to prevent more serious damages from arising. We assure your safe hands in Kent and its surroundings.

If you are driving your car, a vehicle wreck is inevitable, and numerous studies have proposed that tire puncture is one of the primary reasons for failure. Collisions, empty fuel, and low battery also play a significant role in vehicle breakdown. But one barely acknowledged cause of the breakdown is incorrect fueling in the car. While two-wheelers operate on petrol only, cars can be powered by two kinds of fuel – the first one is diesel, and the other one is petrol. Incorrect fueling directs to trouble seldom on what fuel the car is operating on, rising in incorrect fueling.

This dilemma is most common with the first-time motorists who are not aware of their car’s fuel standard, or someone driving someone else’s car or communication barrier while you are driving. On the contrary, the other form of breakdowns like tire puncture, battery down or empty fuel – diesel in petrol or petrol in a diesel car can lead to significant damage in your vehicle.

How to stop the wrong fueling?

Miss fueling has become a usual occurrence these days, all thanks to the quick sales of vehicles. People travel from two-wheelers to four-wheelers and don’t know what kind of fuel their car is operating on? There are two probable scenarios after the incorrect fueling like putting diesel in petrol tank of the vehicle, and both of them need a diverse approach.

You are aware of wrong-fueling

The most critical thing to remember is – Turn Off your car and do not start it. Don’t turn ON your vehicle no matter what, and if it is necessary, push your car to the most adjacent parking bay. Call an emergency roadside assistance like Auto Fuel Doctor. If your car has an automated transmission, you might have to start it to bring it to be neutral. Turn off the engine instantly once done. 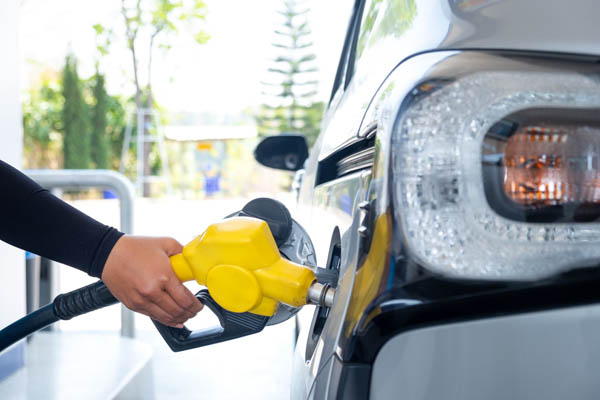 What happens if you put diesel in a petrol car?

Call emergency assistance as soon as you recognize the issue and stop the vehicle immediately and wait for Auto Fuel doctor professionals to come. Whatever through which circumstances you are going on, as soon as you realized that what you did is wrong fueling and put diesel in petrol tank, Stop, Call Auto Fuel Doctor professionals in Kent, our services are famous all around the city. We are famous for our time and practice assistance.

Auto Fuel Doctor present wrong fuel recovery across the UK. If you put the wrong fuel in the car, contact us for immediate assistance. We have a quality specialist in draining the wrong fuel and get you back safely on the road. We recommend you take every care to extract all of the wrong fuel.